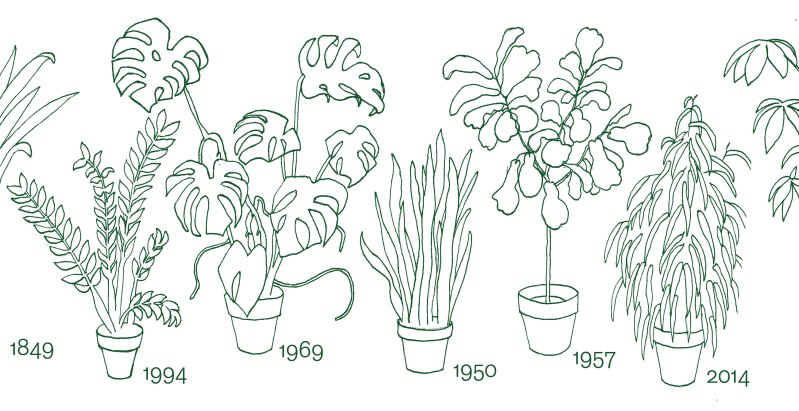 Pflegeanweisungen (Care instructions) – The art of living together. A botanical exhibition on the coevolution processes between a growing community of representative cultural organisms in Berlin, the conditions of the soil where contemporary art is produced and presented, and (eco) systems of care. 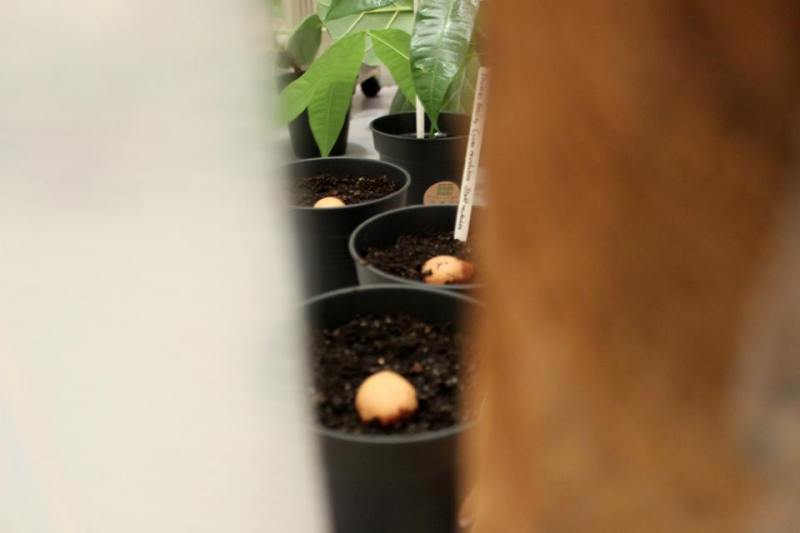 Humanity forms nature. We are a community of living organisms defined by the network of interactions among us and between us and our environment. Ecosystems are controlled both by external and internal factors, we are conditioned by and linked together through nutrient cycles and energy flows, and we encompass a specific limited space to live.

The conditions in which the ecosystem of contemporary art is being produced, presented and preserved in Berlin are the main raisons d’être of the (self) organized structures we are presenting in this exhibition. Groups that advocate and represent the wishes of many, these associations emerge as an endemic response to the organic growth of certain sectors in the art scene in the need of representation, as well as a reaction against the economic and political circumstances threatening that organic growth (value of the land and privatization of resources and the instrumentalization of art bridging the two – Zwischennutzung/temporary use).

Coming into being, these self-organized structures build a dialogue position with the “external factors” which can contribute to their survival: policy making and funding systems. Being closer to the roots of the soil where art is produced, these associations are in a better position to transfer and vocalize the needs of the individuals towards balancing and preserving the whole ecosystem. Understanding art as a community oriented activity, these platforms mobilize/build/educate public opinion, embody criticism and engage the participation of others into the common task of safeguarding the heritage and value of independent cultural production. With that aim, they localize voids, they vocalize needs and they represent a position of resistance, at the same time as they suggest cultivation paths with a long term vision.

Renown sociologist Zygmunt Bauman, claimed that modernity had always been characterized by an ambivalent, “dual” nature. On the one hand, Bauman saw modern society as being largely characterized by a need for order—a need to domesticate, categorize, and rationalize the world so it would be controllable, predictable, and understandable. It is this ordering, rationalizing tendency that Max Weber saw as the characteristic force of modernization. But, on the other hand, modernity was also always characterized by radical change, by a constant overthrowing of tradition and traditional forms of economy, culture, and relationship—“all that is solid melts into air,” as Marx characterized this aspect of modern society. For Bauman, postmodernity is the result of modernity’s failure to rationalize the world and the amplification of its capacity for constant change.

“Pflegeanweisungen”. The art of living together is an attempt to process these debates in the shape of an exhibition proposal that 1. represents the main advocacy groups based in Berlin, 2. visualizes layers of interaction/interdependence between them and their environment, 3. question the fragility of the system and its failures and 4. echoes subjective perceptions derived from the psychological tensions implicit in that “need for order”. The common thread channeling all exhibited works are proposed watering patterns: water being a bridge between a natural good and our subsequent ways of rationalizing it, between the environment and us. Water is the first trigger towards introducing the notion of care and the circulation of value.

The exhibition is followed by a program of events responding to descending, ascending and peripheral movements :