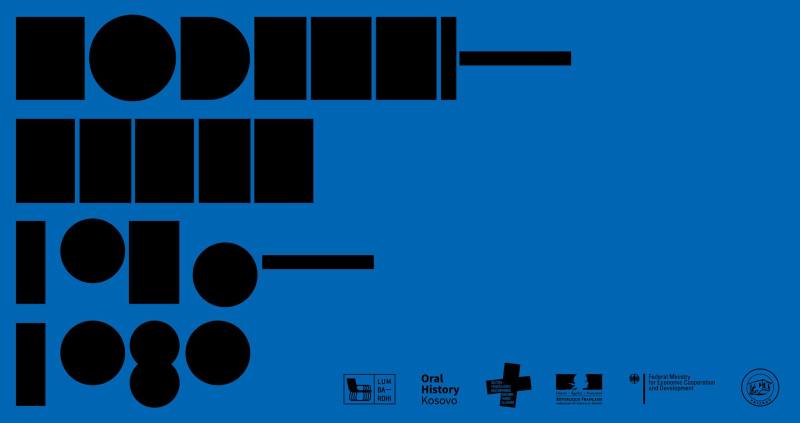 The second half of the 20th century in Kosovo was known for radical cultural changes, marked by many new beginnings; identitarian and otherwise. The modern cities were created, enhanced by modernist architecture, large-scale urbanization and World War Two monuments. This period of rapid transformations also celebrated intellectual, cultural and industrial growth, known as the “golden age.” This era of great prosperity did not last long. However, it still remains at the core of Kosovo’s institutional memory.

The exhibition At Once Vague and Unavoidable: Modernities 1945—1989 takes an interdisciplinary approach: conducting oral history interviews; collecting and archiving visual sources; and exploring exhibition strategies in representing social, cultural and economic history in Prizren. Localizing modernization processes and opening up socialist heritage for multiperspectival readings, the exhibition explores culture and work from workers’ perspectives, thereby preserving historical complexities and avoiding simplified representations of the socialist past.

The exhibition draws from the research conducted during Prizren Urban Memoryscapes, an eight-month project established as an educational platform to equip ten participants with tools to research cultural and economic heritage. Participants interactively worked with collected sources to create a digital archive, an exhibition, a publication, and most importantly, knowledge about their community. All the while, they learned about a period critical to the formation of the cultural and urban identity of the city of Prizren.

The project was conceived through a partnership between Lumbardhi Foundation and Oral History Initiative in collaboration with the French and German Embassies. Launched with an open call for participants in March 2018, Prizren Urban Memoryscapes comprised trainings in oral history methodology, digital archiving, and curating contemporary history. Afterward, research findings were contextualized in a series of workshops and meetings, during which the exhibition took its final form.

Prizren Urban Memoryscapes is supported by the Franco-German Cultural Fund, the French Embassy, the German Embassy and the Municipality of Prizren. 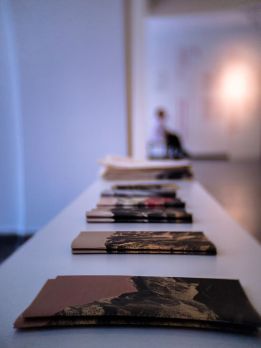 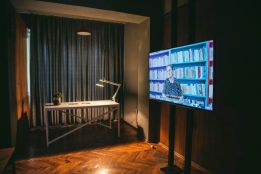 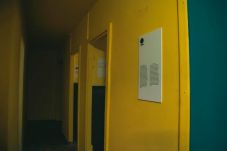 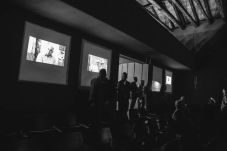 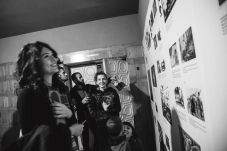 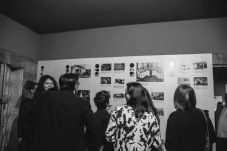 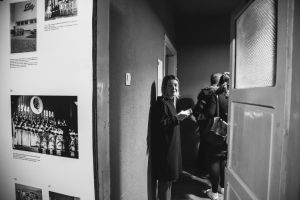 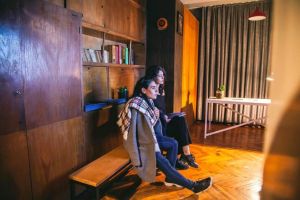 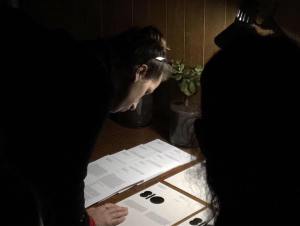 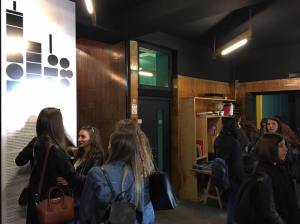 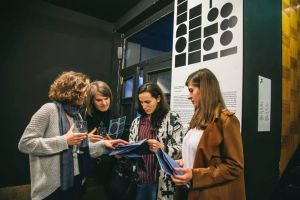